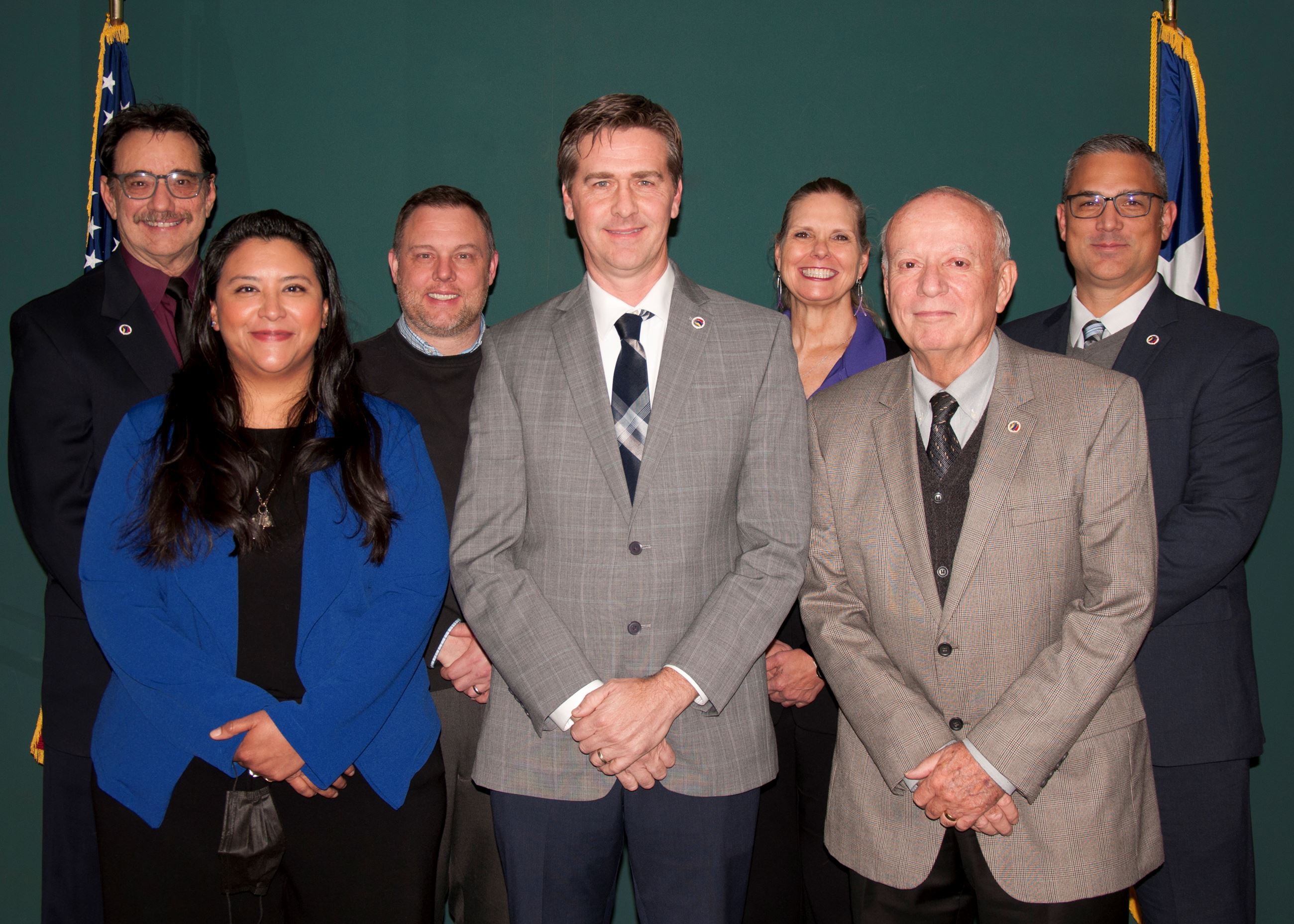 The City of Benbrook operates under the council/manager form of government within the framework of the Benbrook Home Rule Charter adopted by the citizens in 1983 and amended by subsequent charter elections. The City Council is primarily responsible for enacting legislation and public policy.