Jason Ward was elected mayor in November, 2021, and is serving his first term as mayor. Prior to his election as mayor, he served on Place 7 of the Benbrook City Council.

He was born in Dallas, raised in Llano, Texas and is a graduate from Texas State University – San Marcos where he met his wife, Robin, in 1994.  They have lived in Benbrook with their son, Elijah, since 2008.

He also spent 6 years developing the Westpark Dads Club in an effort to increase the presence and involvement of fathers and father-figures in our local schools, a program that is still thriving at Westpark Elementary.  He and his wife are both very involved in the Benbrook Area Chamber of Commerce.

Mr. Ward dedicated 19 years to a career in the mental health services field, managing programs that cared for individuals with traumatic brain injury, intellectual disabilities, Alzheimer’s and dementia.  After “retirement” from that field, he and his wife now own a Benbrook-based residential painting company that serves Fort Worth and its surrounding communities. 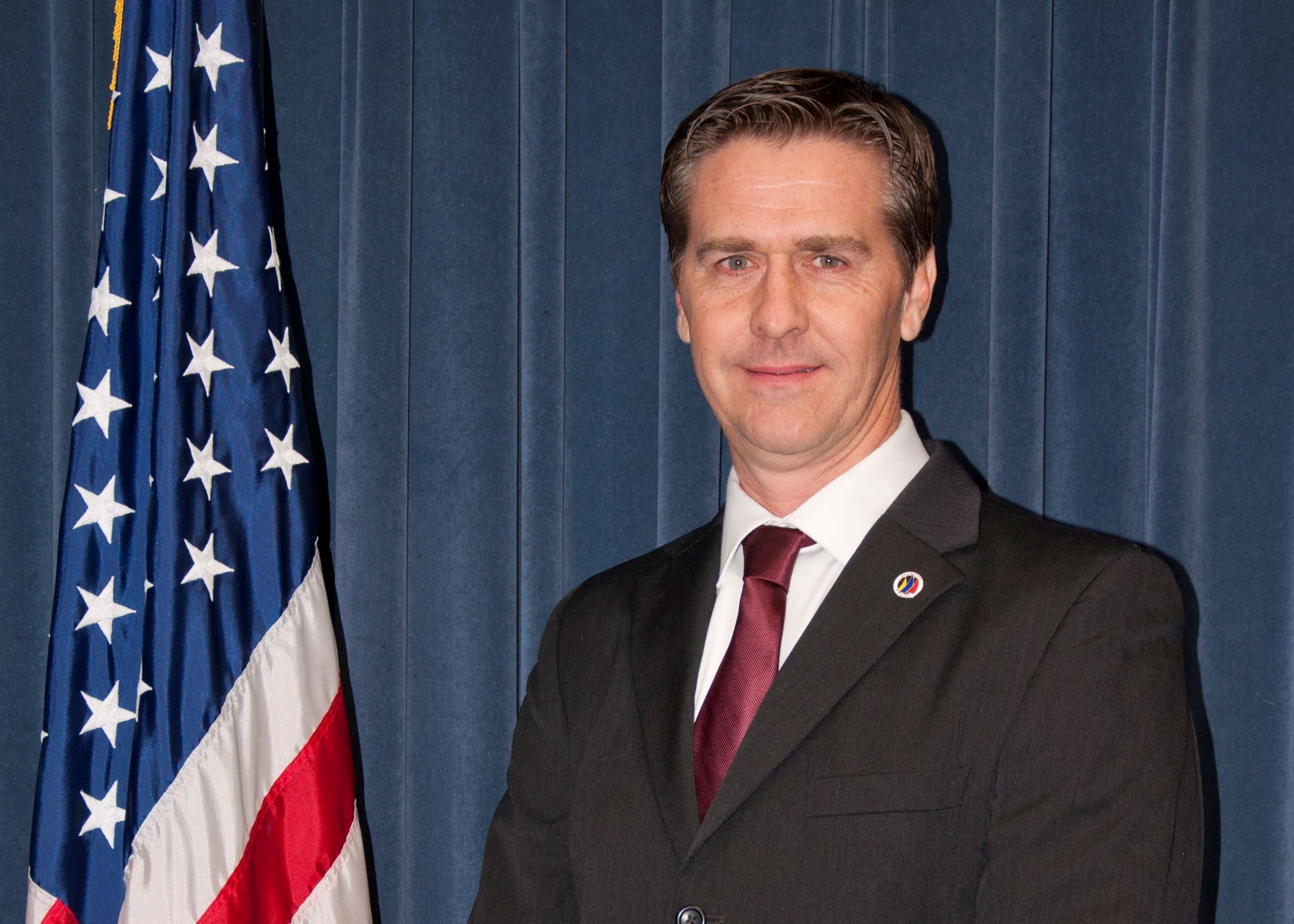