Mayor Dittrich moved to Benbrook in 1977 and was elected mayor in May 2005, during his sixth term on Benbrook’s City Council. Dr. Dittrich is married to his wife, Chris, and has three adult children: Jenny, James, and Michele. Chris and Jerry have a granddaughter, Ella, and four grandsons, Cody, Brady, Reed and Luke.

Mayor Dittrich holds Bachelor of Science degrees from Texas Tech and Texas A&M University, earned a Doctorate of Veterinary Medicine from Texas A&M, and is a retired veterinarian.

Actively involved in the community, the Mayor is a member of Christ Chapel Bible Church and a member and past president of the Benbrook Lions Club and Benbrook Area Chamber of Commerce. He previously served as a Board Member of the Metropolitan YMCA, Chairman of the Metropolitan YMCA Properties Committee, President of Benbrook Water and Sewer Authority (BWA), and as a BWA Board Member for 12 years.

Mayor Dittrich also served as the Chairman of the Council of Mayors of Tarrant County, an entity comprised of 37 Mayors plus the County Judge and established by the Commissioners Court in 1977 to provide input on a variety of public policy issues affecting Tarrant County Communities. 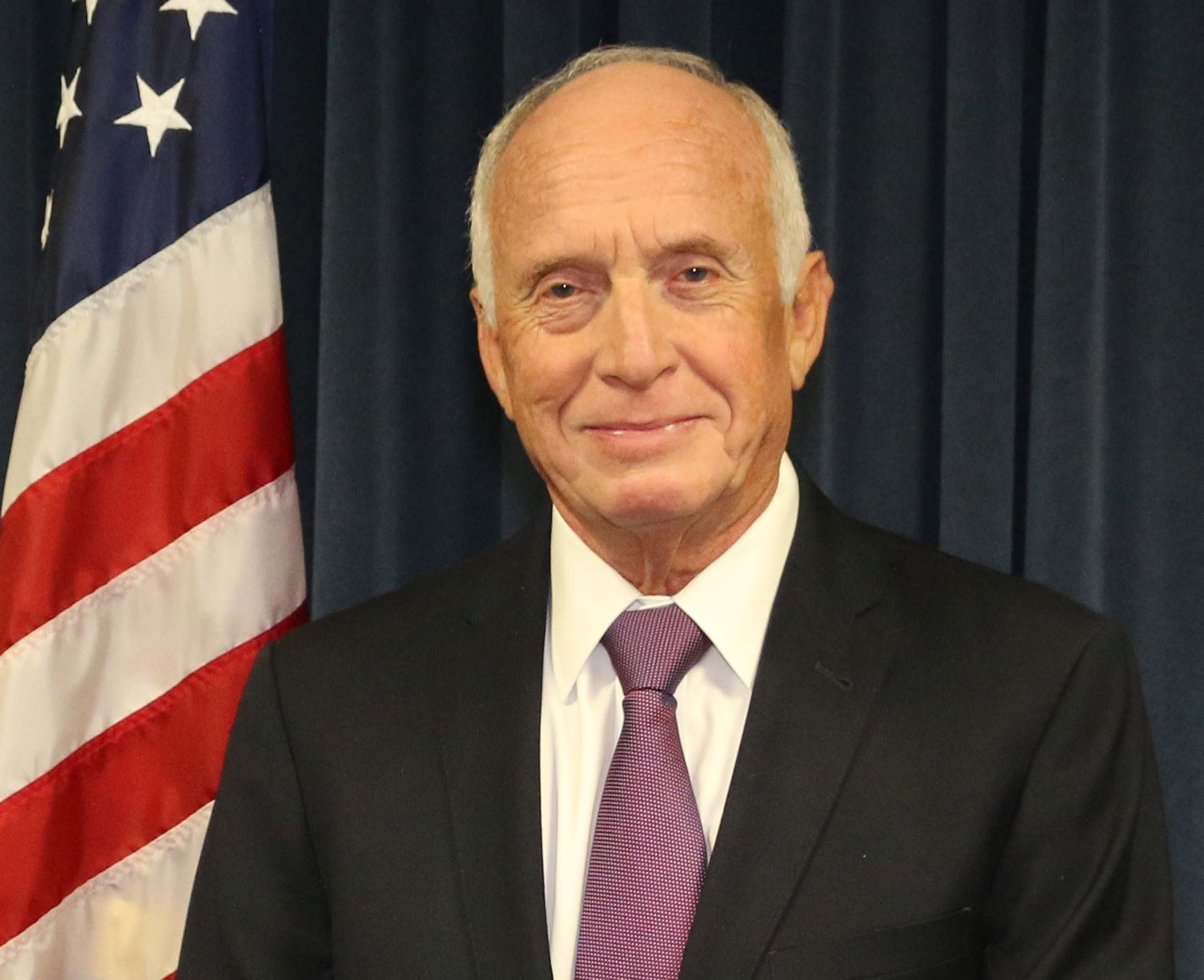